Scientists Who Believe the Bible

High Schools, colleges, and universities typically teach only one theory of origins, that being evolution, and the students are not presented with a creationist viewpoint. In fact, they are often given the idea that no true scientist today is a creationist. When the National Academy of Sciences in America published an educational tool in 1998 entitled Teaching about Evolution and the Nature of Science, they posed this question, "Don't many scientists reject evolution?" The answer was, "No; the scientific consensus around evolution is overwhelming." 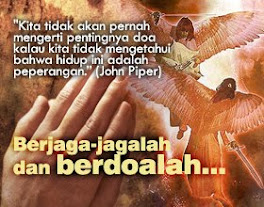